What Are My Debt Options if I’ve Done a Consumer Proposal Before?

Realizing you have a debt problem can be overwhelming, and if you’ve faced challenges with debt in the past you may have even more anxiety or uncertainty in figuring out how you can resolve your situation. If you find yourself with a debt problem again, know that you are not alone – and that you do have options to help you deal with debt and move on with your life, even if you’ve been through a Consumer Proposal or bankruptcy before.

How Many Times Can You Do a Consumer Proposal?

Although government creditors such as Canada Revenue Agency may expect a higher offer of repayment in subsequent Consumer Proposals if they are a creditor from which you have consistently sought debt forgiveness through multiple insolvencies. Nevertheless, the reduced balance and protection a Consumer Proposal offers could still provide substantial advantages compared to paying the debt in full, plus ongoing interest and other charges. A Consumer Proposal is one of only two legal Debt Solutions for Having Government Debts Forgiven.

Does it Cost More to File a Second Consumer Proposal?

Licensed Insolvency Trustee fees in all Consumer Proposals are set by government tariff, and are deducted from the funds creditors receive, making them covered at no additional cost to you the individual.

Your credit history and score are constantly changing, and most people could expect to qualify for mainstream credit products within a year or two of finishing a Consumer Proposal, if not sooner.

Learn About Credit Rebuilding After Your Consumer Proposal or Personal Bankruptcy

Whether you’ve accumulated new debts since your original Consumer Proposal was filed or there’s been an unanticipated change to your circumstances, connect with your Licensed Insolvency Trustee for guidance if you’re having renewed financial difficulties.

You can do a Consumer Proposal more than once, but you can’t have multiple active Consumer Proposals at the same time. Depending on the situation there may be a few ways we can help you get back on track, for example:

Despite all best intentions, financial challenges can and do occur – and a debt problem can happen even to those who’ve previously worked hard to get to debt-free. In fact, 22% of Canadian consumers who made a Consumer Proposal or declared bankruptcy in 2019 had previously filed for bankruptcy according to the 2019 Canadian Consumer Debtor Profile.

We encourage you to bring any concerns to your Licensed Insolvency Trustee. We’re here for you throughout the process and want to help you achieve your debt-free goals. The sooner we can work together, the more options you may have – and with the least stress possible to you.

Debt Warning Signs to Watch Out For

It can be difficult to confront signs that debt is getting out of control. Especially if you’ve dealt with a debt problem before, it’s important to recognize you may have been in a completely different situation, so the indicators of problem debt may not look the same. Be on the lookout for signs such as:

If you think you might have a debt problem – you likely do, and although it may feel impossible, every single debt problem has a solution!

You don’t have to weigh your options and the pros and cons alone. Connect with a qualified debt expert – a local Licensed Insolvency Trustee, for a free and confidential assessment and consultation where we’ll explain and help you consider all your options, including (but not necessarily limited to):

Need some advice about dealing with debt? Ready for a plan to be debt-free? Sands & Associates is here for you. Book your free confidential non-judgmental debt consultation today. 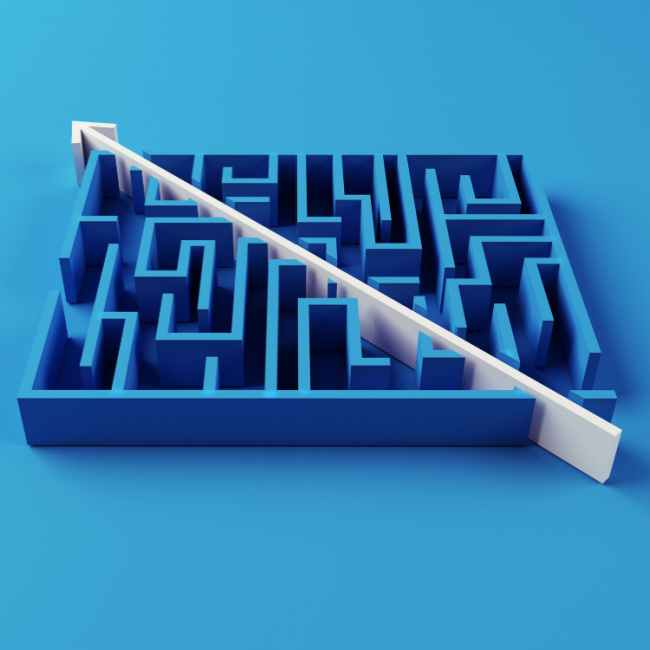 Can I Declare Bankruptcy More Than Once? 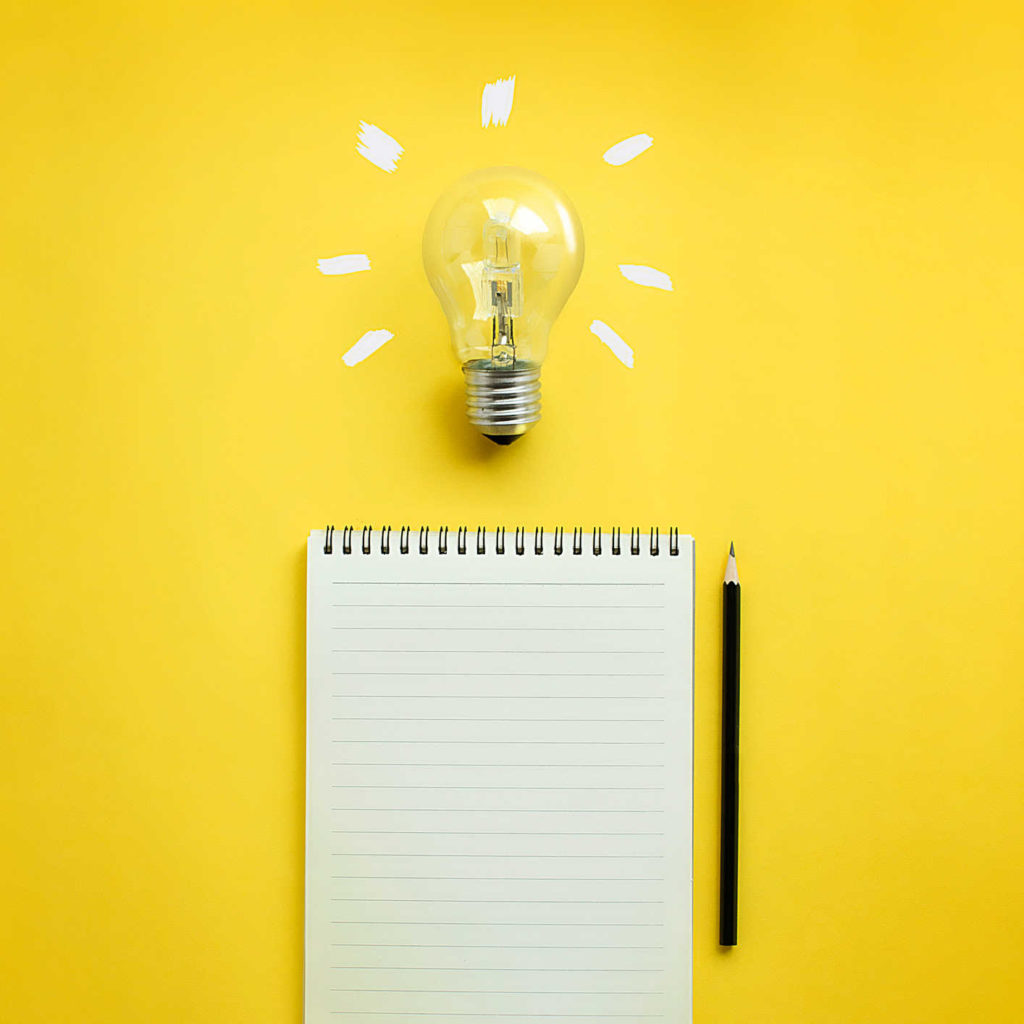 10 Facts You Should Know About Consumer Proposals 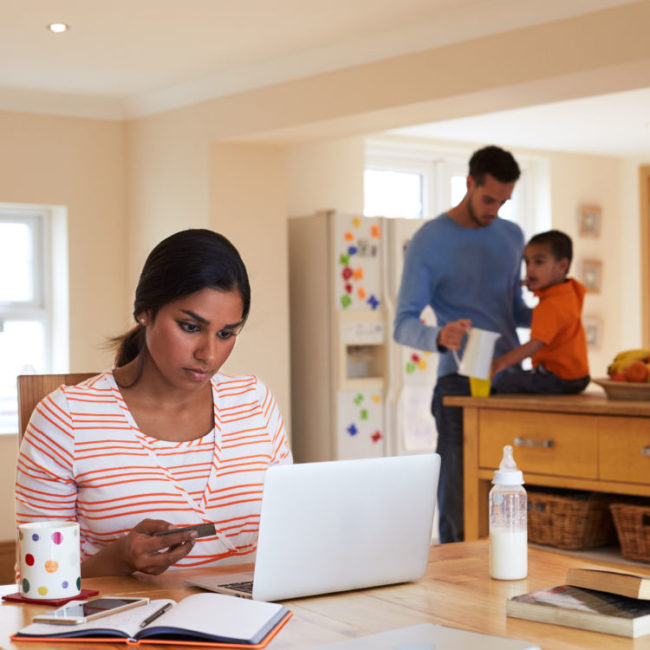 What Does it Mean for Me if My Spouse Files a Consumer Proposal?