What Does it Mean for Me if My Spouse Files a Consumer Proposal?

Although you and your spouse may not have a legal obligation to repay each other’s debts, the financial pressures and worries of dealing with debt are often shared, potentially impacting your household and adding stress to your important relationships.

What is a Consumer Proposal?

A Consumer Proposal is one of two main legal debt solutions available in Canada to help individuals deal with their debts. They have been around for decades, but changes to the rules for Consumer Proposals in the late 2000’s made them more accessible and more popular than ever.

Combining the advantages of debt consolidation with legal backing and the ability to negotiate partial debt write-offs, Consumer Proposals are one of the best and most powerful ways to get debt paid off. Here are the basics of how a Consumer Proposal works:

The double advantage of cutting debt and stopping interest makes the monthly payments in a Consumer Proposal often the lowest among debt management consolidation options.

An individual owing $25,000 total between a few credit cards and an overdraft might be looking at a five-year debt repayment plan with options such as these to choose from:

Consumer Proposals are a highly flexible solution – you can even pay off your proposal early at any time without hassle or penalty – and each Consumer Proposal is tailored specifically to be manageable within an individual’s unique situation.

How Would I Be Involved in my Spouse’s Consumer Proposal?

One of the first things that couples should understand is that although they may share a household and partnership, when it comes to debt each person is their own entity, independent of the other.

Simply put, one spouse is not liable to the other one’s creditors just because they are married or in a common-law relationship. One spouse doing a Consumer Proposal does not change this, nor does it somehow rewrite the responsibility for the debt.

Rather than through marriage, cohabitation, a Consumer Proposal or even bankruptcy, where spouses can become responsible for paying each other’s debts is:

Whether you and your spouse hold any joint debt together is something to consider when you’re weighing your options to deal with debt:

In many situations spouses have at least some key debts in common, so it can be advantageous to file a joint Consumer Proposal together to deal with all your combined debts – but it is not a requirement for both partners to do this.

What Happens in a Consumer Proposal When Spouses Have Joint Debt Together?

In situations where spouses have joint / co-signed debt there are several possibilities to consider when it comes to options to deal with debt. For example:

There is no requirement for both spouses to take on a formal debt solution, or even to choose the same debt management option. Sometimes a ‘mix and match’ approach works well:

It’s important to understand all your options so you can decide what will work best for your family unit to move forward in dealing with debt. We highly recommend connecting with a Licensed Insolvency Trustee who can talk with you confidentially to help you understand all the pros and cons in detail as they relate to your unique situation.

Learn More About Preparing for Your First Meeting with Sands & Associates

Understanding How a Consumer Proposal Works

There are many specifics on the ins and outs of Consumer Proposals that are discussed during our confidential consultations, including details of the following common areas of concern:

How Does a Consumer Proposal Affect My Assets?

Since most Consumer Proposals will deal with your debt through monthly payments, usually your assets (and the assets of your spouse) are entirely unaffected by a Consumer Proposal. This also includes assets tied to a secured debt such as a mortgage or financed vehicle.

In Consumer Proposals (and also personal bankruptcy) you can choose to maintain payments to your secured creditors so you can keep the asset, or conversely give up the asset and get out of the contract.

How Does a Consumer Proposal Affect My Income?

Income you, your spouse, or other family members earn during your Consumer Proposal is (respectively) yours, and does not need to be reported to the Trustee in a monthly budget like in a personal bankruptcy.

How Does a Consumer Proposal Affect My Credit?

Homeownership is a key goal for a lot of people working on paying off their debt – and you can get a mortgage after filing a Consumer Proposal.

Is There a Risk if Your Partner Has Debt They Don’t Deal With?

Certainly, there can be a potential risk both individually and as a family unit when debts aren’t addressed. For example, in some situations jointly owned or even your spouse’s individual assets can be at risk of creditor actions.

Rather than pose risk, Consumer Proposals (and bankruptcy proceedings) work to keep things like income and assets safe with built-in automatic protection from creditors. These assurances can be very powerful to people who have experienced difficulties or long-term stress before reaching a solution to deal with their debt.

Once your Consumer Proposal is officially filed:

Although your spouse may not be obligated to pay your debts, oftentimes one of the biggest threats problem debt poses is in the stress that impacts the household and relationships. From overshadowing shared goals to budget imbalance and never-ending worry, debt can have very unwelcome effects.

There is a lot to consider in finding the best way to manage your debt, and it’s common (and very understandable) to feel overwhelmed or unsure about how to approach the situation. Sands & Associates’ caring experts are here to help you and your family navigate the financial challenges you may be facing, so you can move forward together, debt-free. No judgment, just support and solutions!

Your debt-free future is waiting – get started with your debt-free plan today. Book your confidential free debt consultation – virtual and in-person services are available for residents across BC. 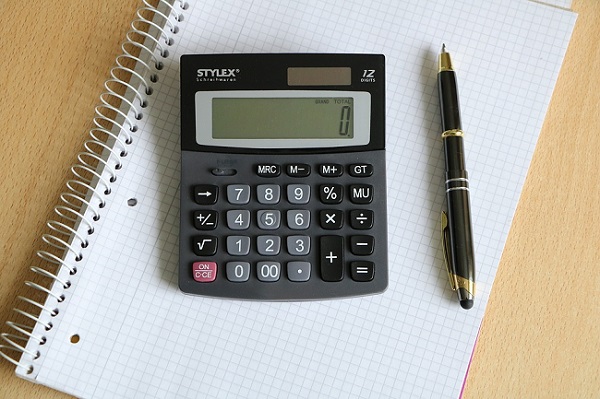 How Much Debt will a Consumer Proposal Eliminate? 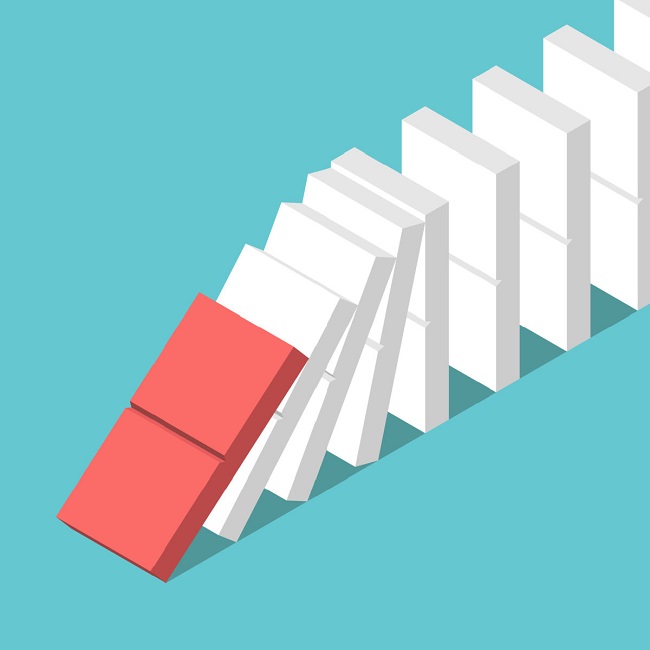 What You Should Know About Co-Signing Debts 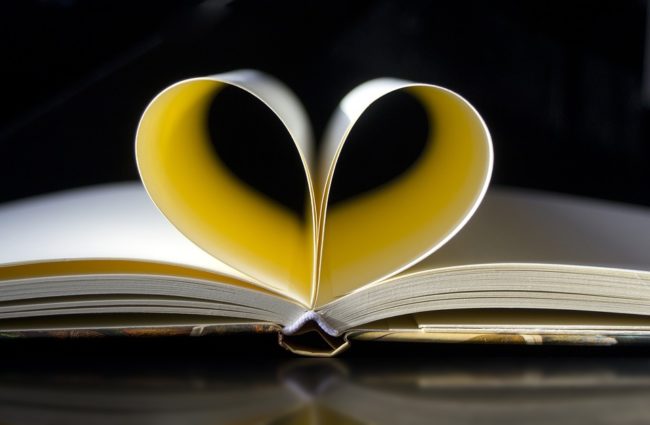 My Spouse is Filing for Bankruptcy – Now What?