Many people wait to seek help with their debts because they’re worried there is no solution to their situation, or they fear being judged for struggling to manage their finances. The truth is that money problems can happen to anyone, and there are real solutions and professionals who care about helping you get out of debt.

If you are feeling the strain or stress of debt, know that you are not alone and that help is available.

Since 1990 Sands & Associates has helped thousands of people in BC become debt-free and get a financial fresh start so they could move forward without debt. We are proud to help people regain control of their lives and are honored by those who choose to share their stories in the hopes that they may give hope to other people in similar situations.

Meet Ian and watch him tell his debt-free success story, unscripted and in his own words.

As a young man in the Canadian armed forces, Ian had a small loan of a thousand dollars that he could manage. When he left the army and wasn’t finding sufficient work, he started to struggle to pay off the loan. This is where Ian’s 25-year cycle of debt began.

Ian was stuck, being able to make payments towards his bills but at a huge proportion of his wages and seeing little progress on paying down the balances. The situation reached a critical point three years ago after Ian lost his job and found himself scared, panicked and stressed over his growing consumer debt and back rent coming due.

“I thought I had another decent job and that one disappears and then…the spiral begins again.”

As Ian’s financial pressures continued to mount, so did his creditor’s actions. He received collection letters and threats from lawyers who were contacting him: “I thought OK, I can fix this myself…I can go get some decent work, but it was too late.”

Ian began losing sleep and shutting out friends to avoid letting them know what was happening in his life. His situation brought him to a dark place; sinking into depression and anxiety, the guilt of being unable to repay his financial commitments weighed heavily on him.

Feeling as though he had exhausted his resources and done all he could on his own, he reached out to Sands & Associates.

Learn more about Getting Debt Advice

Ian recalls feeling elated when he learned about the help and choices available to him, including an option that would allow him to avoid bankruptcy. “You go in there thinking my situation’s different, there’s nothing you can do. They suddenly show you the options and you feel like ‘wow’…there’s a lot I don’t know.”

“Once you have the knowledge and where you can go with it, a big weight lifted off my soul.”

Following what he describes as an “eye opening” experience, the weight of Ian’s struggle was finally lifted by his decision to work with Sands & Associates to consolidate his debts by filing a Consumer Proposal. The process was one that Ian says made him feel “not only a client but a team member” and that they were working together to brighten his future.

Ian remarks: “For the first time in a very long time it actually looks like I’ve got a great future ahead of me. I’ve got a great job…I get to work on my dream project (a comic book I’m pitching)… Life is absolutely fantastic and it’s because I’ve got a giant weight off my shoulders.”

“I wish I’d gone to Sands & Associates much sooner. In this world you really can’t handle it all, all the time. You need to reach out for help…”

How do I file a Consumer Proposal?

The first step in the Consumer Proposal process is to meet with a Licensed Insolvency Trustee like Sands & Associates. We’ll work with you to understand your situation and goals and put together a Consumer Proposal debt consolidation to offer to your creditors that gives you a plan and clear timeline to be debt-free.

To file a Consumer Proposal you’ll work with a caring, non-judgmental Licensed Insolvency Trustee throughout the process; we’ll take care of the paperwork and dealing with your creditors, you’ll simply make the payments you offer under the consolidation and there is no cost to you beyond what you are offering to your creditors.

Ready to get started? Your debt-free future is waiting. Book your free debt consultation now.

An Overview of Wage Garnishment in BC 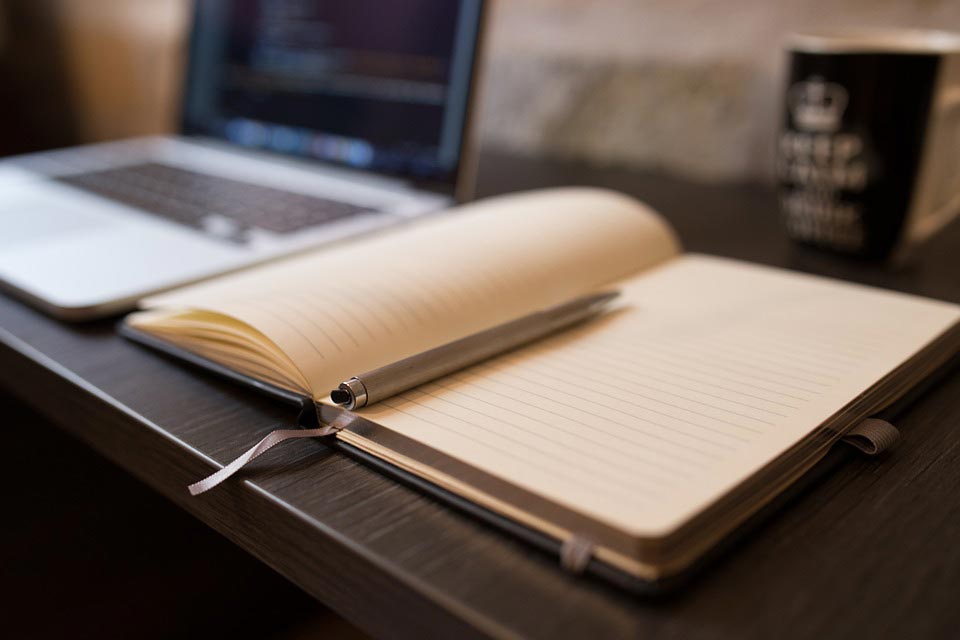 After Making a Consumer Proposal - What You Need to Know

As Licensed Insolvency Trustees serving the entire province, the debt help experts at Sands & Associates are no strangers to assisting individuals and businesses in overcoming challenging financial situations – we aid thousands of BC residents each year...Read more
Read more