Jessica’s first credit card offer was given to her at the age of 18. She eventually found herself consumed by trying to manage all her debts, which had begun to spiral out of control.

Though her job as a paramedic meant that she could be depended upon to save lives, she found herself feeling hopeless and caught in a nagging pattern of credit and constant worrying. When the stress became overwhelming, Jessica decided to meet with Sands & Associates to get a plan to take back control of her life. Learn how Sands & Associates, BC’s largest firm of Licensed Insolvency Trustees gave Jessica the tools and resources she needed to build a debt-free financial future. 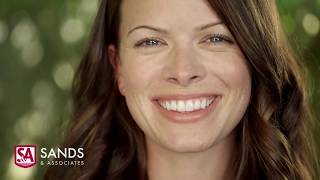 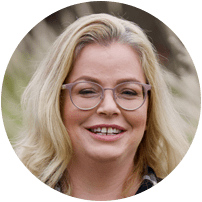 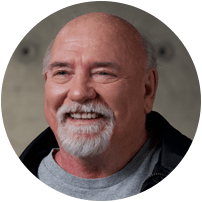 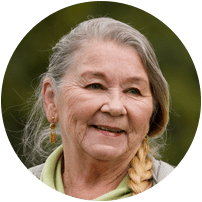 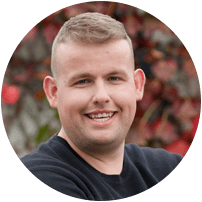 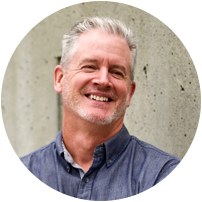 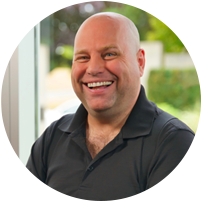 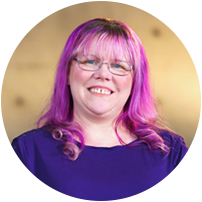 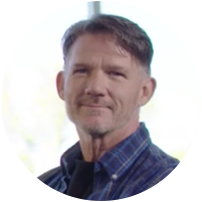 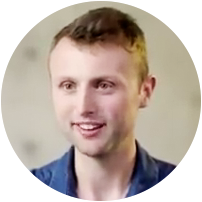 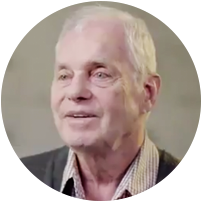 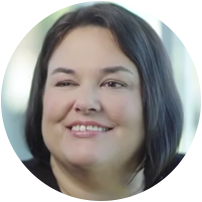 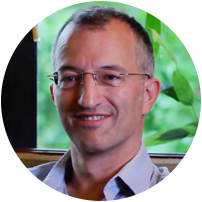