What Does it Mean to Have a Debt Problem? New Study Highlights BC Consumer Debt Issues

Money stress and worry about managing and paying off debt is a significant issue for many British Columbians – and the ninth annual BC Consumer Debt Study reveals troubling details about the individual impacts of a debt problem.

The 2021 BC Consumer Debt Study was produced by Sands & Associates, the province’s biggest firm of Licensed Insolvency Trustees focused exclusively on debt help services for individuals and small businesses. President and Licensed Insolvency Trustee Blair Mantin and some of the study’s participants joined Global News to discuss the study and share firsthand experiences in dealing with a debt problem.

Watch the clips here and learn more below:

About the 2021 BC Consumer Debt Study

Sands & Associates surveyed over 1,700 people across the province, recent and current clients who used one of Canada’s two legal consumer debt solutions (filing personal bankruptcy or making a Consumer Proposal) to resolve and manage their debts.

According to Blair Mantin, it was “…important to highlight the facts of consumer debt issues in BC so we can better understand, and in turn support – members of our communities. Using credit is generally accepted as a standard financial tool in adult life but the reality is that people in very ‘normal’ situations end up in crisis with overwhelming financial burdens when their debt has gotten out of hand.”

The highest proportion of people polled (32%) said they had $25,000-$49,999 of debt (excluding vehicle loans/mortgages) at the time they started a formal debt relief process, and almost 30% of respondents described their credit rating as ranging from ‘good’ to ‘excellent’ at the time.

Study participants widely reported that being in debt significantly affected their lives in many non-financial ways that would impact their quality of life, including:

The individual might not only feel debt effects, but also their greater familial or social interactions as well:

Looking into the details of the impacts of debt-stress to the individual illustrates a dire situation for many people, and most survey respondents indicated they experienced multiple burdens such as:

Over two-thirds (68%) of respondents said overwhelming stress was how they knew their debts were becoming a problem. Of transactional indicators, almost 60% said only making minimum payments was a warning sign, and half said it was seeing debt balances remain almost the same every month despite making payments.

Despite debt’s often severe impacts, most people do not immediately seek professional help; only 5% of consumers polled said they sought professional debt help right away. The majority said they were stopped short by hurdles such as:

Instead of seeking professional guidance, most respondents indicated they opted for self-directed actions, often looking to more borrowing as well as other DIY approaches to paying off debt that Licensed Insolvency Trustees often caution against, such as:

From halting life milestones to distancing loved ones, depression and even suicidal ideation, the findings from this debt study are indicators of the serious risks of problem debt without intervening solutions or support systems. Information and awareness are essential for family, friends, professionals and individual members of our BC communities.

Recognizing debt as a problem is the first step in retaking control and moving forward. Like with many other challenges, debt does have solutions – and it is our hope that these insights will help encourage open conversations and continue to arm consumers with the awareness and empowerment to tackle problem debt at the onset, or even avoid it altogether. You are not alone!

Get debt help and a plan to be debt-free – book your free, confidential non-judgmental debt consultation with a local Sands & Associates expert today. 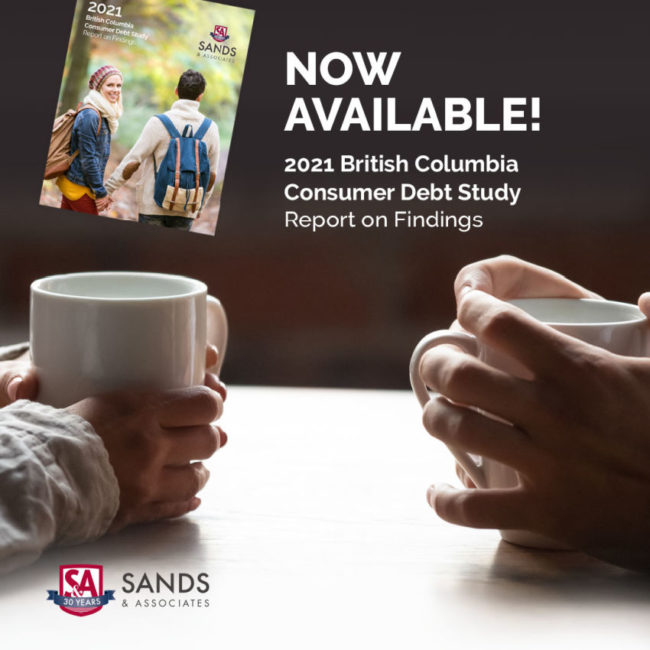 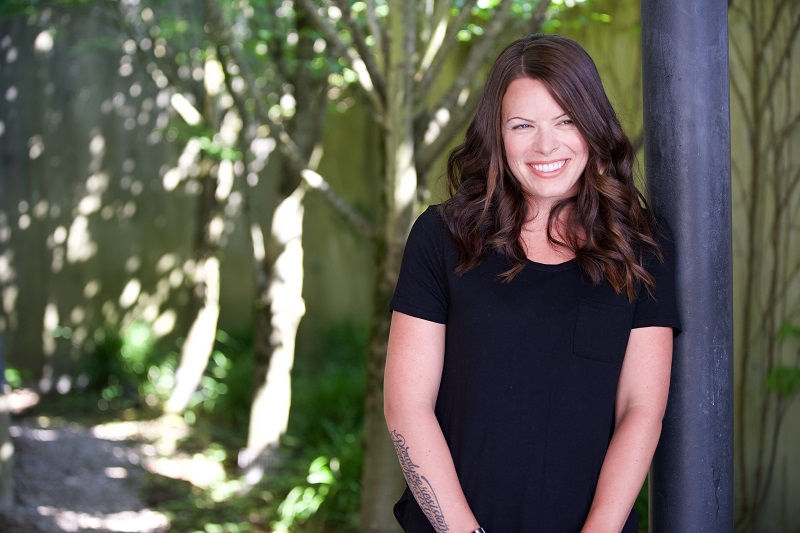