Understanding Wage Garnishment: Can Creditors Really Take my Income if I Can’t Pay my Debt?

Wage garnishment is an extreme collection method that creditors may use to recover a debt owed to them. Dealing with a wage garnishment or even just the threat of one can be incredibly stressful and overwhelming, and many people don’t know what their rights and remedies are.

BC Licensed Insolvency Trustee Blair Mantin joined Global News to break down some of the key facts to know about wage garnishment, and what you can do if you’re a British Columbian facing a debt problem. Watch the clip here and read more below.

What Will Happen if I Can’t Make my Debt Payments? Who Can Garnish my Wages in Canada?

If you miss making required debt payments, you could anticipate that your creditor(s) might take steps such as charging you fees for defaulting on your payments and reporting the defaults on your credit history. Unpaid creditors might also increase your interest rate and later engage a collection agent to aggressively pursue you for payment.

If these steps are not successful, creditors may pursue legal remedies, and the outcome of a successful court action may result in a wage garnishment, where a portion of your wages will be paid directly to your creditor until your debt is repaid. Please note that fees, penalties, interest and legal costs may also be added to the total amount you have to pay back.

Wage garnishment may be undertaken by a creditor provided they follow the necessary processes, which will vary depending on who the creditor is, including but not limited to:

The Good News: Most creditors need to get two court orders for a wage garnishment, which usually takes some time. Avoid being caught unaware of upcoming court dates – always open all your mail!

The Bad News: If you owe money to the government, unlike most other creditors, they can essentially skip these court steps. CRA does not need a court order to start a wage garnishment, they can issue a “requirement to pay” notice directly to your employer (or to a client if you are self-employed).

Many people don’t learn that a wage garnishment is starting until their payroll department lets them know they have received the notice, giving them little time to react or prepare for this income cut.

Learn About Solutions for Dealing with Government Debt

How Much of my Income Can a Creditor Take?

In most cases in BC 30% of your net income may be garnished or seized from each paycheque. There are notable exceptions to this; and a creditor may apply to have the amount of the seizure increased:

How Can I Stop a Wage Garnishment?

In the case of a court-ordered garnishment you could consider: Applying to court to have the garnishing order set aside, or to increase the amount of your wages that are exempt; or working out a payment schedule with the creditor that could result in the garnishment’s removal.

If these are unsuccessful, or if you have a CRA garnishment, short of leaving your job or letting the garnishment run its course, stopping a garnishment basically has two solutions. Fortunately, both can be implemented very quickly in urgent situations:

Learn More About Eliminating Debt with a Consumer Proposal

Most people’s debt problems do not resolve themselves; some intervening action needs to take place. For general consumer debts like credit cards you likely have some time before creditors escalate actions drastically, so if you have any concerns about your debt we recommend that you be proactive – connect with a Licensed Insolvency Trustee as early on as possible.

A Licensed Insolvency Trustee can help you assess your situation and put an immediate stop to wage garnishments by most creditors, including those by CRA.

Warning signs of a debt problem may not always be obvious. If you are experiencing any of the following you should consider connecting with a Licensed Insolvency Trustee right away:

Resources and solutions for a financial fresh start are available – you deserve to live without debt and its overwhelming stress.

Sands & Associates BC Licensed Insolvency Trustees are here for you. Get confidential expert advice at no cost – book your free non-judgmental debt consultation today. 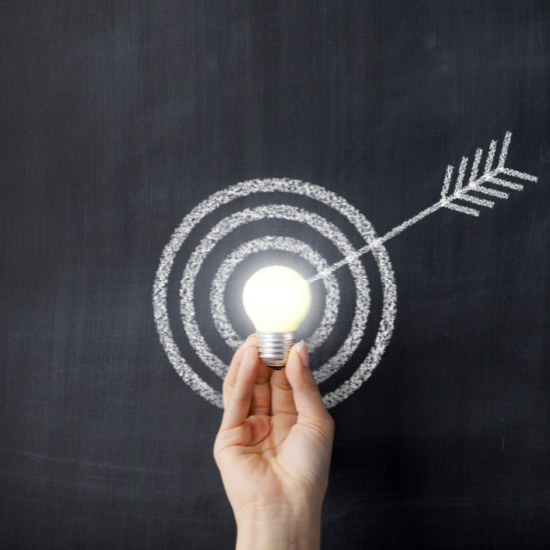 7 Signs You Should Deal with Your Personal Debt - Now

Learn About Your Options for Debt Forgiveness in Canada

Can a Consumer Proposal or Bankruptcy Help with Tax Debt?